On the Coast with Lewis + Levy, Part I

Living and photographing in the Pacific Northwest is energizing, beautiful, and challenging. As each year passes since I first picked up a camera, I realize more and more that light is something I could (and plan to) spend a lifetime mastering. Natural light has seemingly infinite subtle variations: intensity, yes – but also differences that depend on the angle of the sun in the sky: slight shifts in warmth or coolness, and color tints it picks up bouncing off of the ground or nearby surfaces.

There are days I think longingly of the soft, golden glow that Californians seem to enjoy all year long. But ultimately, I wouldn’t trade being based in Washington for anything – and every shoot is another opportunity to deepen my understanding of light.

In mid June, Sam and Meaghan of Lewis and Levy met me on the Washington coastline for this editorial. I’ve visited Deception Pass many times – it’s one of my favorite places to photograph engagement sessions – and I had previously scouted a cliffside beach with a towering rock face to shoot against. I wanted to embrace the rich, deep colors of the grey stone – playing with a bolder, more modern feel and early afternoon light (we began shooting at 2 pm). Excited to share the second half of this editorial later this week! 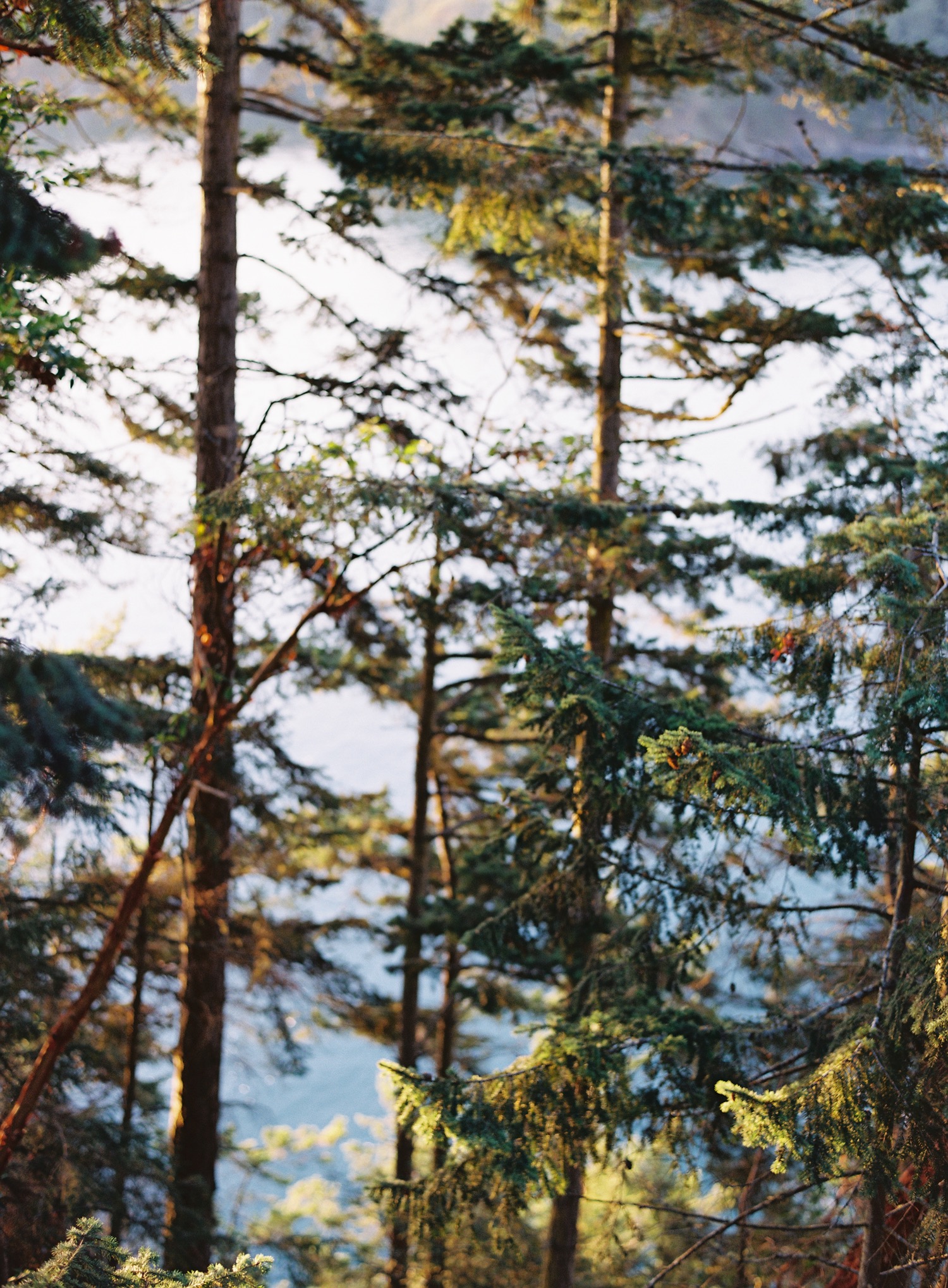 A Fresh Summer Wedding at The Admiral's House

On the Coast with Lewis and Levy, Part II