At the very beginning of 2018, I spent two months traveling solo through Italy. (If you missed Part I, you can explore Tuscany with me here). The entire adventure began with a killer flight deal from Seattle to Venice, so the trip was bookended by visits to the island city. I get a lot of questions about my favorite moments and places from the trip, and a lot of raised eyebrows when I share that the two places that I loved most were Venice and Lake Como (both super touristy spots).

Venice is one of Italy’s biggest tourist traps, but you would have never known that by the Venice I got to explore. I had planned this trip for January and February because winter travel was my only option, with a summer full of weddings and other photography work.

But I came to genuinely love, and become a bit of an evangelist for, traveling in the off-season. There were so many times I turned a corner and found myself with the street – the whole city, even – to myself. If you’re okay with bringing a warm coat (and socks!), Italy in the winter is quiet, inviting, and peaceful.

My first morning in Venice was January 10th. There was a layer of thick, heavy mist hanging in the air –  as if the city was built on a cloud instead of on the water. My favorite time was early-mid morning when I mostly shared the streets with construction workers heading to work and grandmas walking their tiny dogs and “ciao-bella”ing each other over doppio espressos. The population of full-time residents in the historic island-city center is only 55,000 and everyone knows everyone.

Venice is hard to describe other than it feels like it should be a movie set, with fake plaster carefully cracked to look hundreds of years old and elaborate facades no one would ever actually construct. Except everything is real. It must be one of the very last places in Europe where cars don’t line the streets. In bigger cities, Rome and Florence – it feels like past and present are colliding, but in Venice – past and present are one. It’s one of the most magical places I’ve ever explored, and if you can go when there are no crowds, I recommend it all the more.

Torrefazione Cannaregio – my favorite coffee bar. Tiny and cozy and full of ambiance. The first time I walked in they were in the middle of roasting, and coffee-scented steam was condensing on all the windows. You can get a cappuccino for 1.80 euro and hang out at the counter for a few minutes.

Cafe Del Doge – another coffee spot. There are two locations, both have great people watching and a place to sit down. They also have an on-point pastry selection – I had no idea what anything was but it was all delicious.

La Zucca – a tiny, veggie-focused restaurant. Go with what everyone recommends on Yelp – the veggie plate. It’s deceptively simple, the flavors are incredible.

Taverna Al Remer – a restaurant tucked down an alley against the water, with the feel inside that you’ve stepped 600 years back in time. I had the pumpkin ravioli with shaved truffle and very nearly ordered a second round because it was so good.

Gelato Di Natura – if you followed along on Instagram during my trip you know how serious my relationship was with this Gelato shop. I know gelato is a seriously subjective experience (I don’t like the super sweet ones), but this was by far the best I had anywhere in Italy. 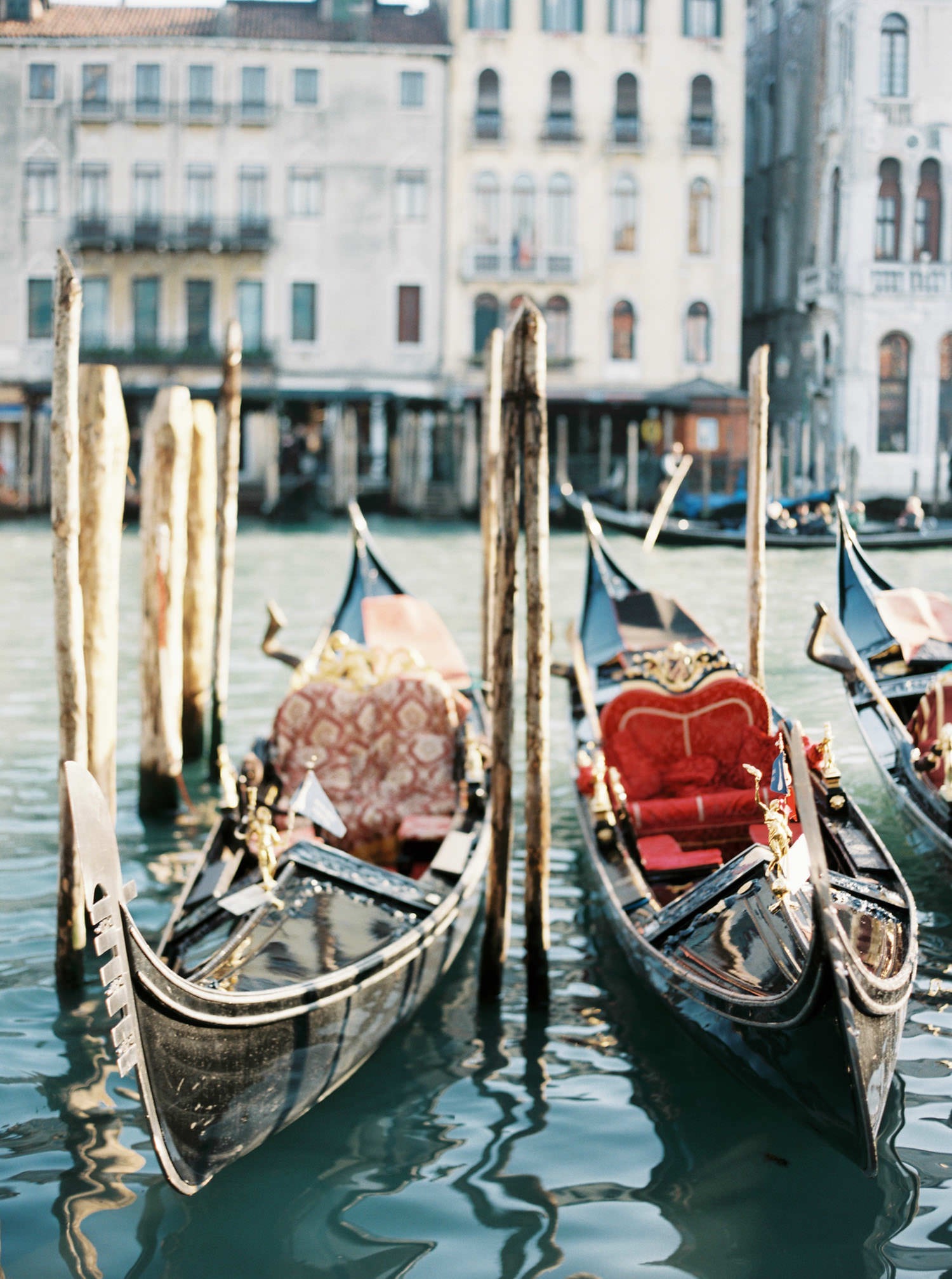 Anna Peters is an award-winning SEATTLE WEDDING PHOTOGRAPHER, specializing in artful, honest imagery for life’s most important memories. Since 2014 she has been documenting weddings, portraits and lifestyle imagery  – exploring the Pacific Northwest with her clients and traveling worldwide for destination + travel work. With an eye for simplicity and movement, Anna’s images are defined by a sense of natural ease, elegance, and poetry. For more information, and to inquire about working with Anna for your wedding day or portrait session, please get in touch HERE.

A Sabbatical In Italy, Part I | Tuscany